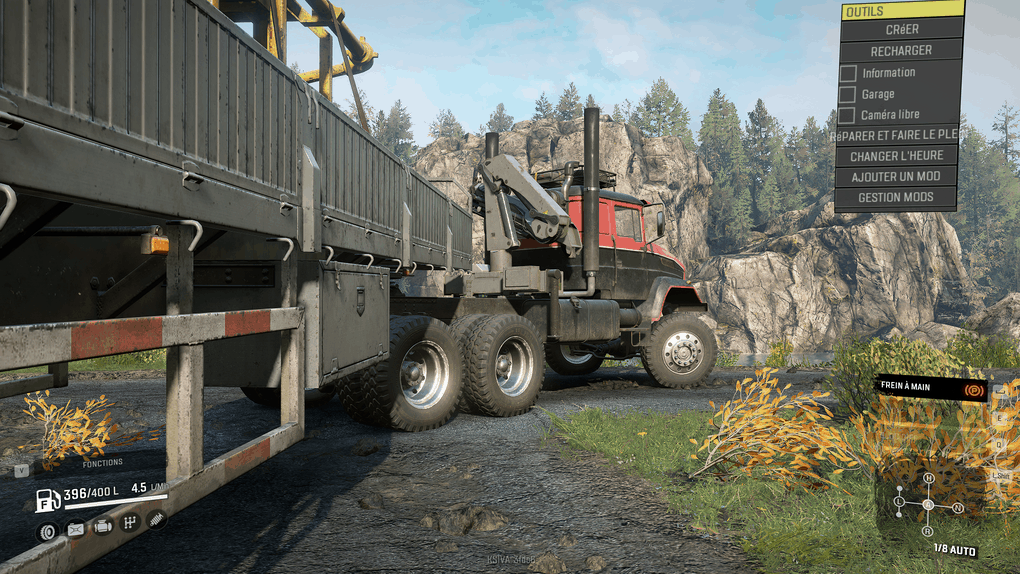 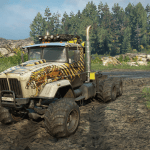 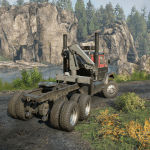 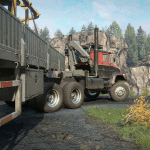 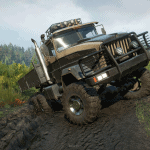 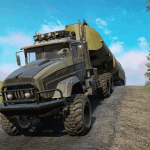 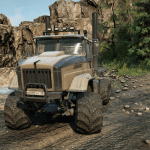 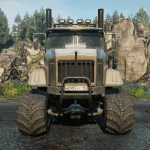 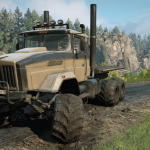 This is my first mod ever, i opened my first archive for it. As i don’t know anything about coding, i compared files from other modders with base game files to understand how to tweak a truck.

NEW IN 2.0:
-Moved the Russian minicrane to the rear of the truck to allow flatbed + minicrane config.
-To avoid strange addon clipping, the sparewheel is no longer supported with the rear crane on, but
-Added same amount of fuel/repairs inside the custom rear Russian crane.
-Slowed a bit the reverse speed of custom gearbox.
-Slightly decreased custom tyres friction in some conditions.

I also would like to thanks Emilhetty and Bryaten for allowing me to use some parts of theirs codes.

From Bryaten:
-Custom colors (A bit modded by myself).
-Bumpers.
-Knowledge on how to get a rear steer by comparing his files.
-A chance to share what i’ve done to.

Thanks a lot to both of you friends!