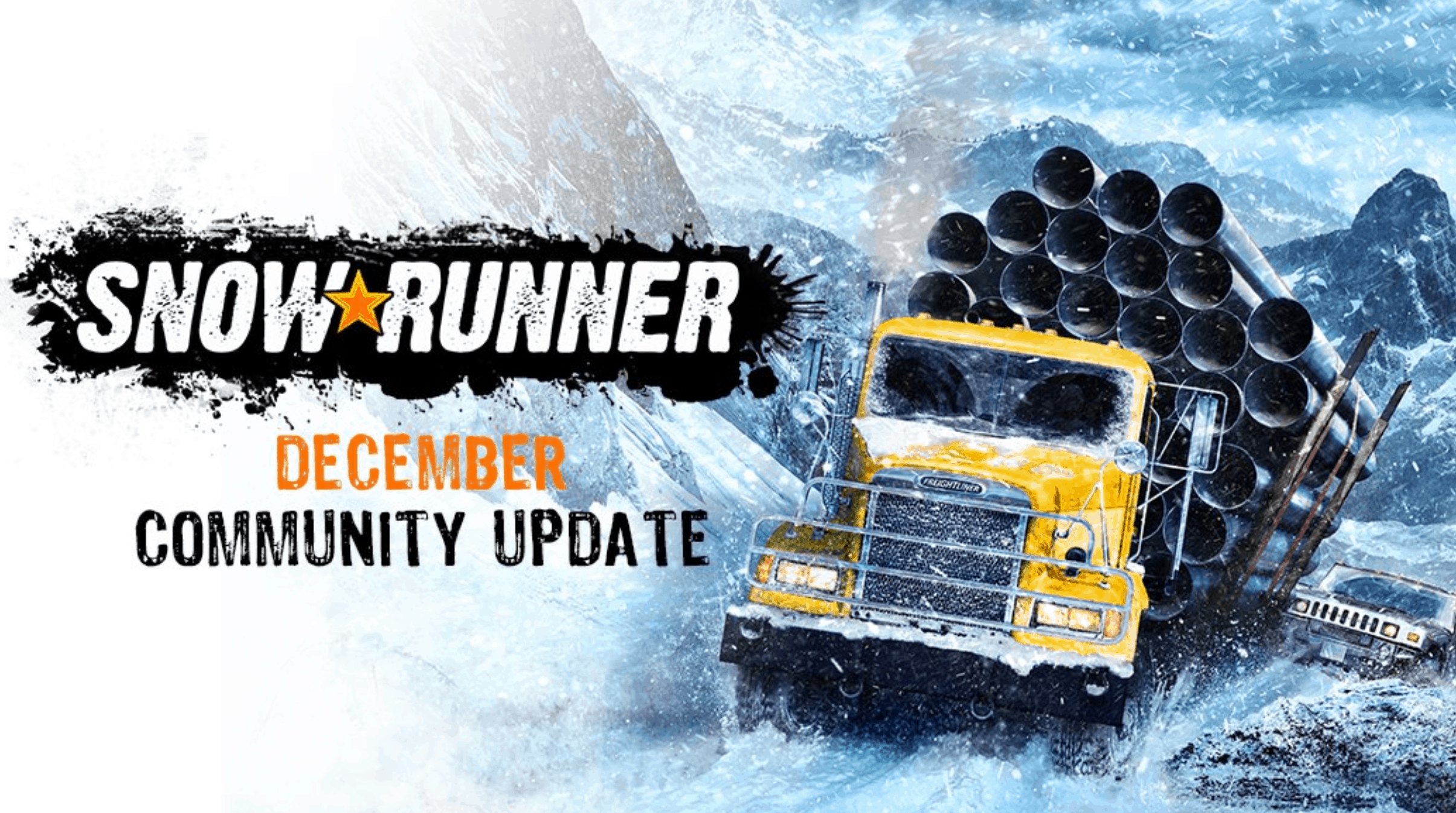 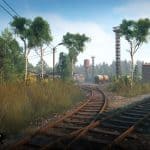 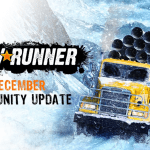 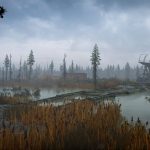 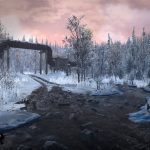 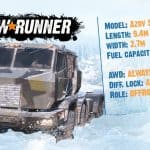 Hello SnowRunners!
Winter has come, and the team continues to work hard to make sure SnowRunner will be the best off-roading experience ever. In the previous two month’s updates, we’ve shown off Alaska and Michigan, our two U.S. regions. This month, we’d like to give you a glimpse into Taymir, our Russian region.

Make your way deep into the boggy forests of Taymir. Take your pick of work from among those seeking contractors – not many come out this far. Perhaps you’ll pick up a job to scout some territory for a young oil company. Take care not to get stuck in the mud though, or your vehicle might join the other abandoned Soviet era architecture as it sinks slowly into the bog.

SnowRunner Launch Vehicle Roster
SnowRunner will feature a total of 40 vehicles at launch. The team has put in a huge amount of effort to find and recreate classic Russian and American inspired vehicles. Striking a good balance between different roles and looks is important to us, so we hope you like the vehicles we’ve revealed so far.

In-Game Loading Screens
We’re also excited to share some of the loading screens you will see in SnowRunner. They’re a good example of how just how varied the maps in the three regions can be. 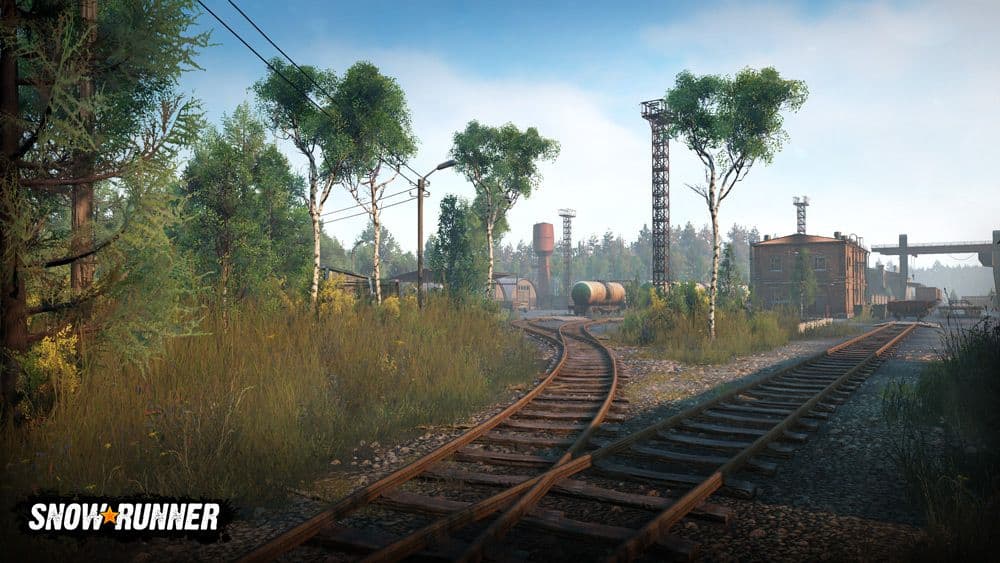 A splash of color in Taymir, Russia. 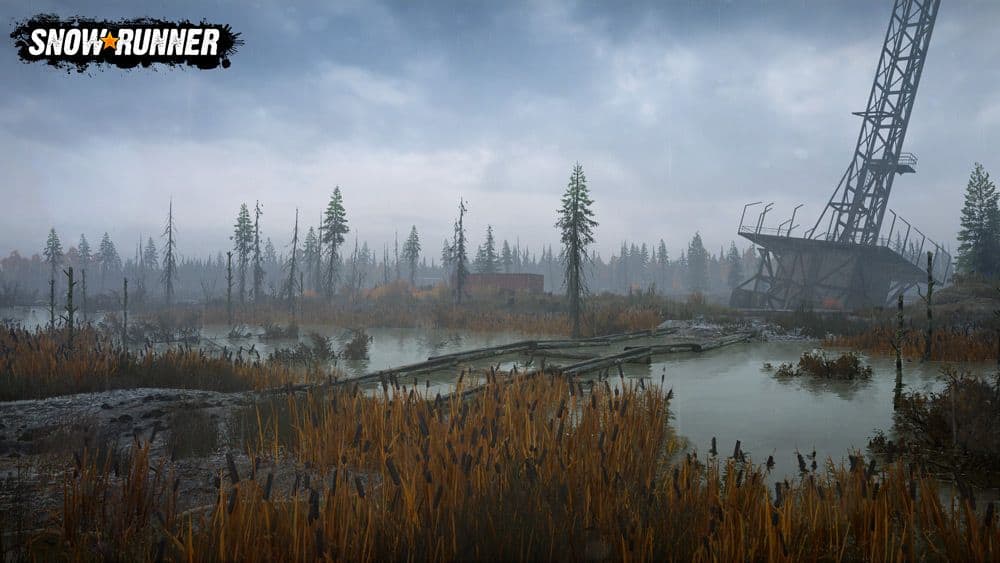 The Michigan bog sometimes looks like a post-apocalyptic wasteland. 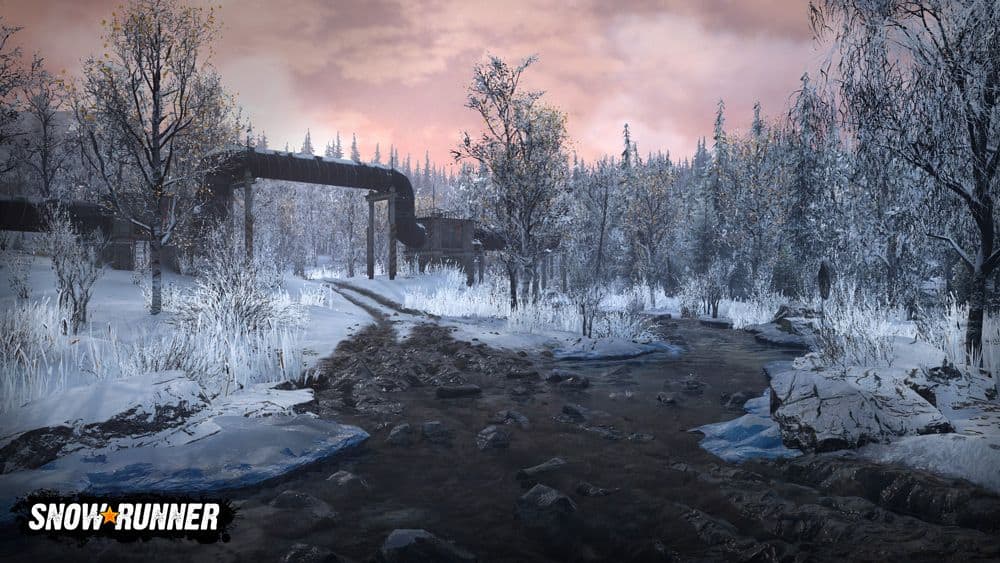 Alaska is beautiful even in the mud.

Azov 53-19 “Nara”
A monthly community update without a vehicle presentation is like a truck without a horn, so without further preamble, let us * honk * present the Azov 5319 “Nara”! Try not to confuse it with a tank. If you’re helming this, obstacles become something you go through, not around. If you squint at the image below, you can even see the driver having the time of his life. 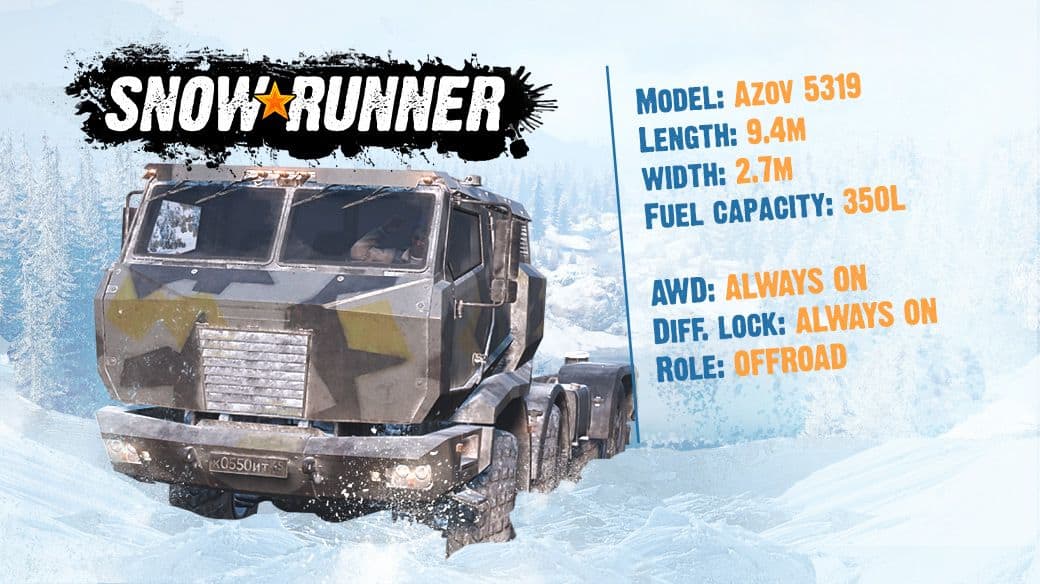 It’s been a pleasure to share this news with you all, and we hope you’ve enjoyed the read! While the community team will be taking some time off over the holidays, we have more news coming in January, so keep your eyes on our social media channels and the forums! We wish you all a fantastic holiday!

We’ll see you in the snow.