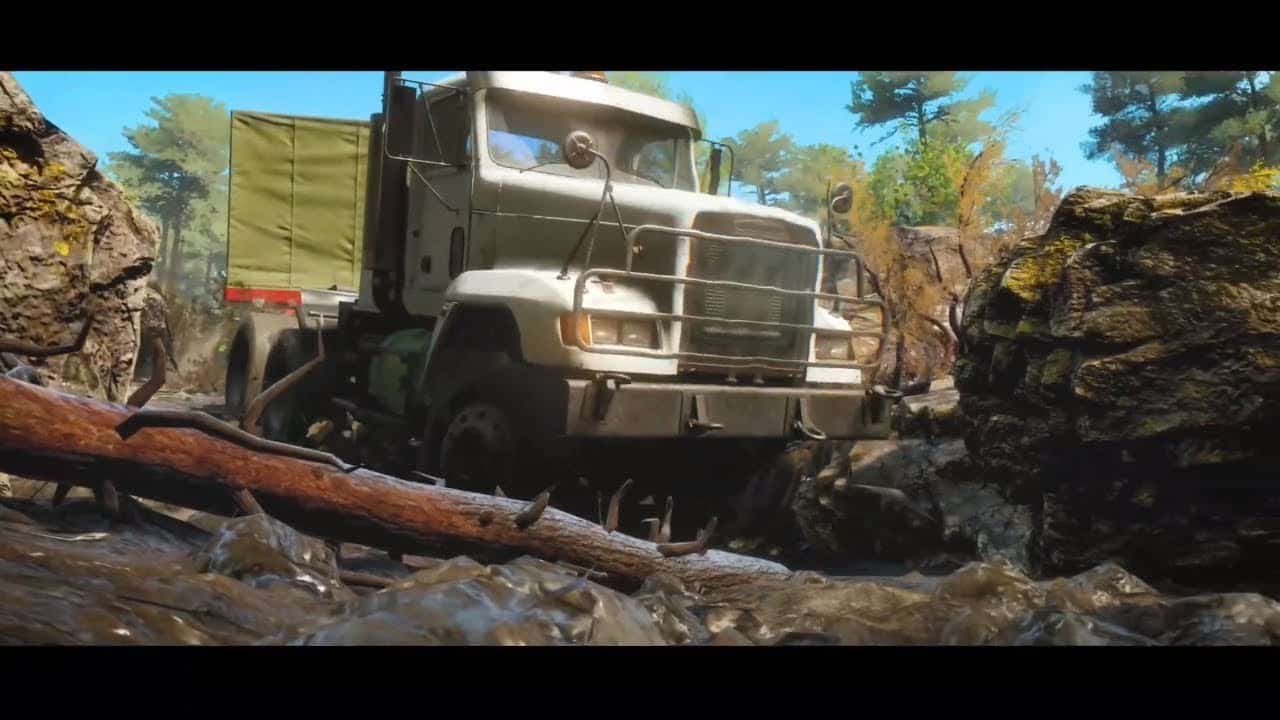 Saber Interactive announced the next title in the Spintires series in August. SnowRunner will be launching in 2020. It is the official title for the previously announced Spintires: MudRunner 2, the first game getting a surprise Nintendo Switch release towards the end of 2018.

The port from Saber Interactive functioned well in both the handheld and docked mode. Which is a feat considering the trouble developers can have with port to the Switch and the games technical complexity. From a technical point of view, the release was very successful. However, it seems a bit like it might not have been a financial success for the developer. SnowRunner has not been confirmed for the Nintendo Switch but the developer has confirmed for PC (via Epic Games Store), PlayStation 4 and Xbox One.

Developer Saber Interactive has confirmed that more details will be coming in the future for the game. Currently we know that the maps will be set in snow covered regions which introduces new settings and dangers to the series. While the classic style of Spintires will remain, there will be many gameplay differences in the new SnowRunner game. There will also be different types of cargo to haul which could bring new challenges to the game in itself.

SnowRunner was originally due for release this year but has been pushed back to next year instead. There is uncertainty still in the game will actually release for the Nintendo Switch alongside the full release or if they may be another release later down the line. We will update you on the situation as we learn more over the coming months.