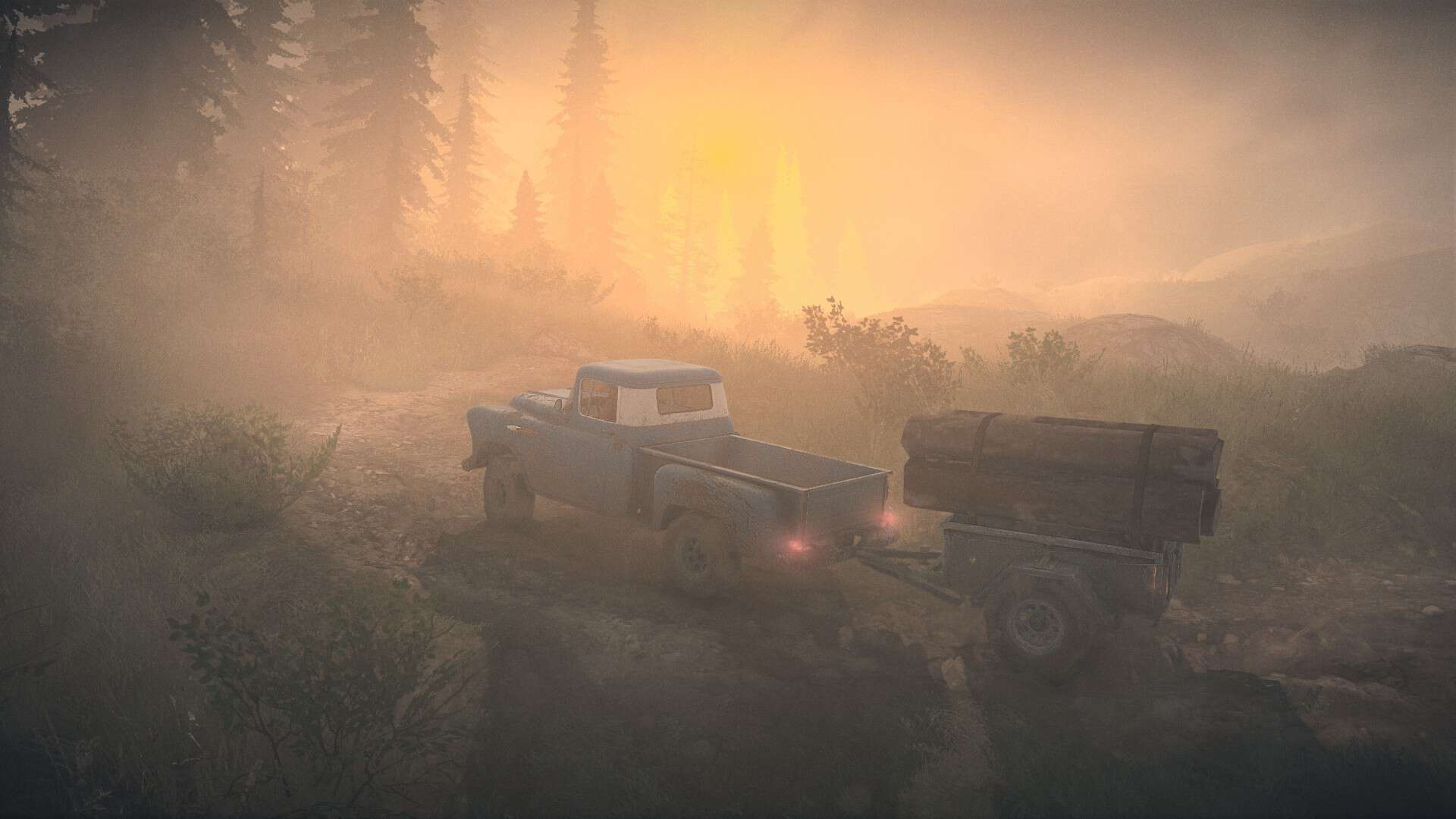 Spintires: MudRunner was a truck driving simulation game that was reasonably entertaining to carry stuff through the wild. With physics of weights quite close to reality, getting anything accomplished inside the game was quite a challenge. And while the game lacked quality content or thirst to convince gamers to play the game again and again, it had that bizarre quality which really enthused you to try out this game. The game seemed to have done well enough since Focus Home Interactive just announced a sequel SnowRunner: A MudRunner Game quite recently.

SnowRunner release date is 2020 when the game hits PC (via the Epic Games Store) and consoles. Taking stuff to the snowy winter wilderness, the SnowRunner: A MudRunner Game feels to pursue in its predecessor’s footsteps and challenge players to carry more loads across challenging rough terrain. As much as anything else, when your vehicle swings into a canyon, you should sing the songs and brag about dragging heavy loads.

Heavy machines and lots of maps of sandboxes–that’s what you’re all about. A cold world where you’re going to have to get the job done regardless of the cold weather and the harsh land that’s not a highway or a country road. Try your best to conquer the mountains, travel frozen lakes, and avoid the currents of the river dragging in. Although the SnowRunner release date is 2020, the exact date of release is yet to be revealed. But once the game comes out, you can always crash and lose all of your cargo as we see in the trailer, which means you will most likely have to restart the mission, so try to avoid as many trees as you can.

The cargo that you will have to deliver won’t be just be handed to you either, as we can see the missions include dragging cars from out of nowhere, gravel, and even iron containers. We can only guess we will have our choice of a variety of heavy trucks, depending on the mission or our taste, of course.