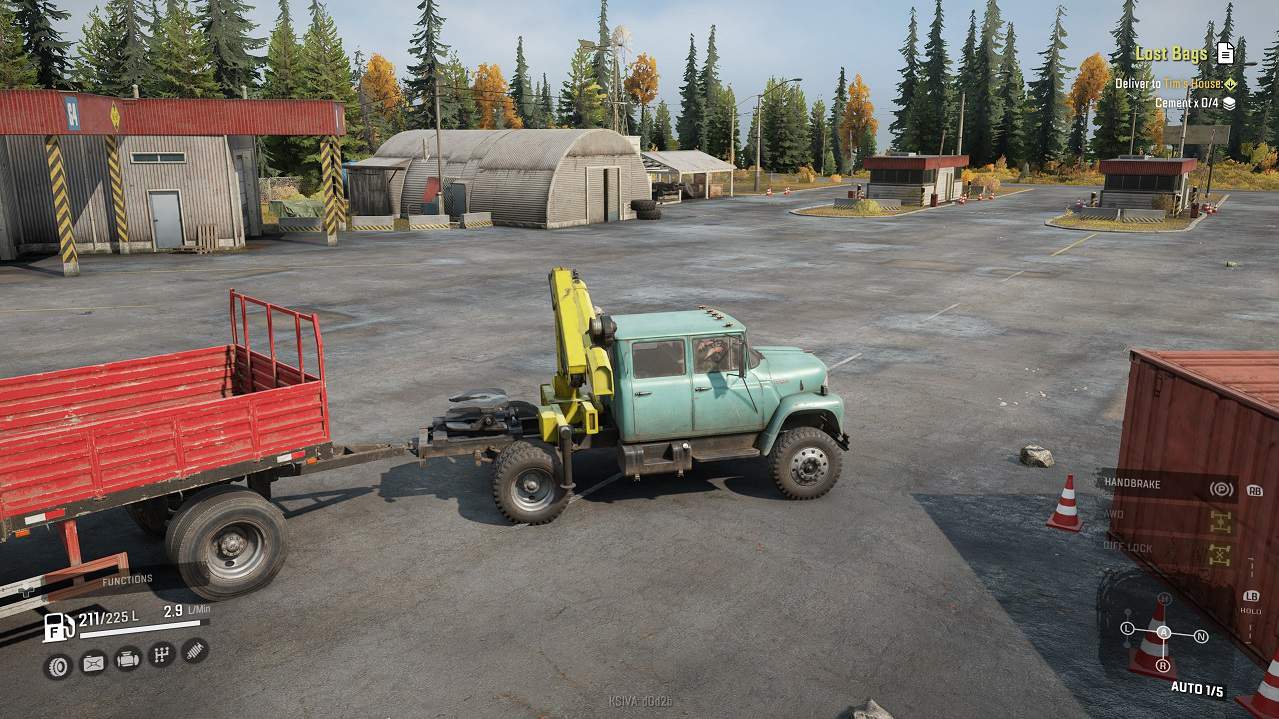 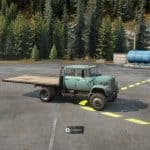 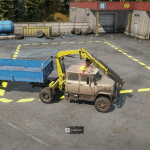 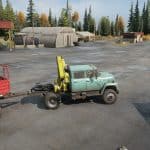 Hey there, first mod that I’ve worked on for Snowrunner so let me know what you think. I made a few edits in the xml file to improve the Loadstar and make it able to now tow things.

I didn’t change the mass because I still wanted to keep it light for a scout car. Because of this, it can tend to pop a wheelie when towing semi trailers. To avoid this I deploy my crane so that the center of mass is over the front of the truck(Imagine a scorpion). I didn’t want to keep the sideboard and flatbed trailer addons since they make the back end so heavy but I left them in anyway.

To Install go to
:Epic gamesSnowRunneren_uspreloadpaksclient

Open up the initial pak in winrar and replace the loadstar file with the one from the modded folder.
I left an unmodded version of the loadstar in case anyone wanted to revert.