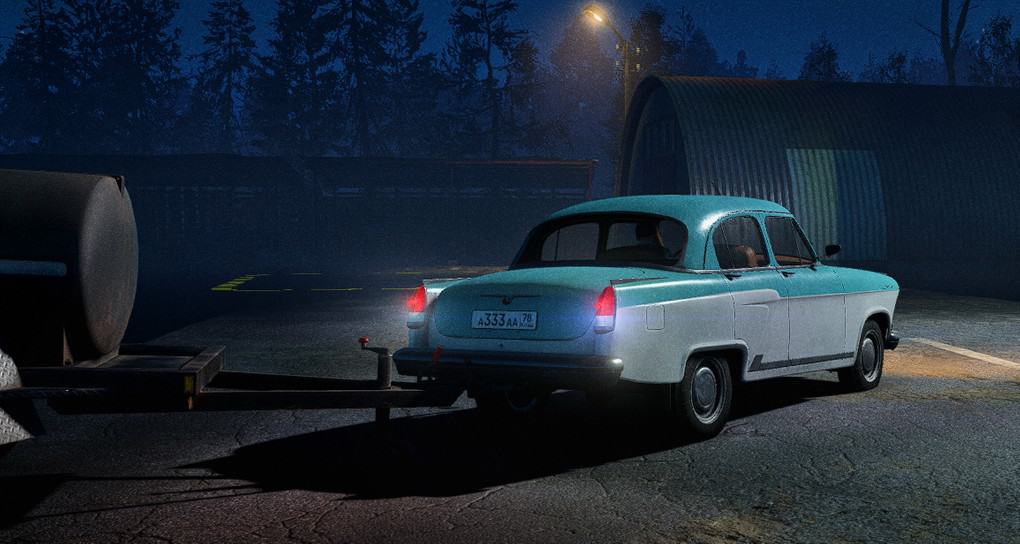 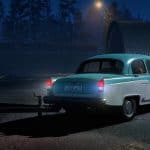 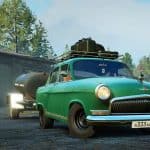 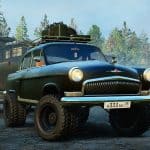 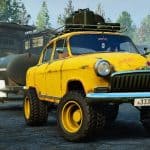 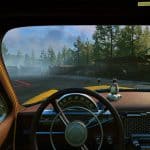 TUZ-21 were built with high ground clearance (which gives it a specific “high” look, contrary to “low-long-sleek” look of Western cars of similar design), rugged suspension, strong and forgiving engine, and rustproofing on a scale unheard of in the 1950s.

TUZ-21 was stylistically in line with the major American manufacturers of the period in which it was introduced, and incorporated such then-luxury features as the reclining front seat, cigarette lighter, heater, windshield washer and 3-wave radio.