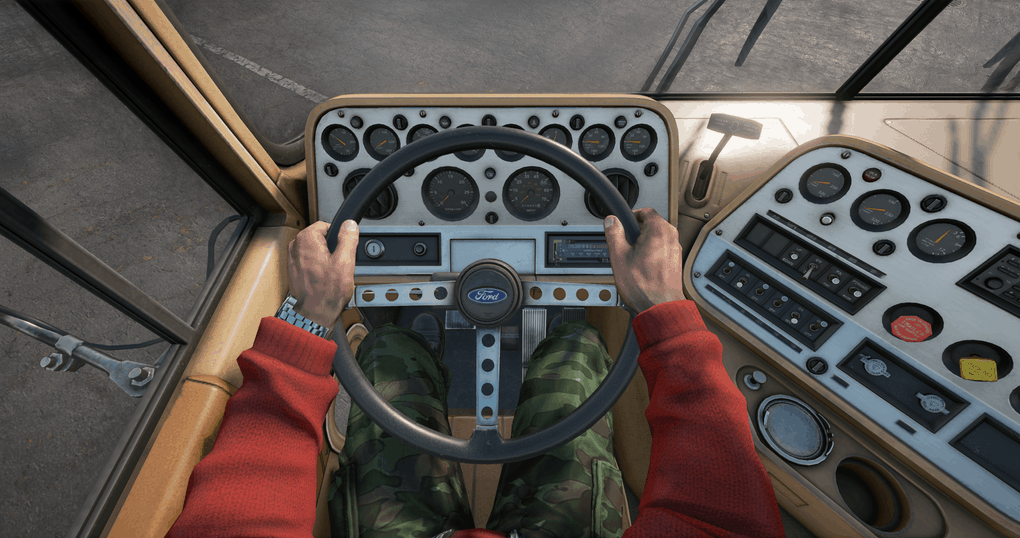 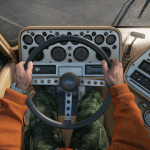 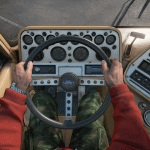 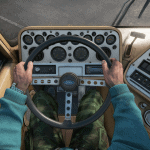 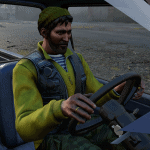 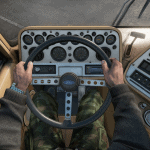 MANUAL INSTALL ONLY——- BACKUP YOUR boot.pak and initial.pak BEFORE INSTALL

If you are like me, you like immersion and drive first person as much as possible. Along with many others, I was not a fan of the animation speed of the driver character in the game, and instead of taking the easy way out by removing the driver character altogether, like the developers are doing, I have created what I hope to be a better response.

This mod slows the driver animation speed as well as offers different color options for the driver. I would HIGHLY recommend that you choose a darker color, like the Dark Grey or Dark Green to make the overall driving experience less distracting. Now, this is a tweak to the experience, not a fix, you will notice that the wheel turns faster than the driver is maneuvering it, but with a little bit of time, it will become unnoticeable to most people, especially if you decrease your truck steering speed as well.

TO INSTALL MANUALLY (only option):
To install new driver textures, choose one .pct color variation and copy it into
“boot.apk[textures]pct”.

To improve driver animation speed, move the “driver_skeleton_m.xml” into
“initial.pak[media]classesenv”.

*For further improvements in first person immersion and driving realism, consider decreasing the steer, back steer, and
responsiveness of your favorite truck. I typically set steering for trucks, in their respective .xmls, to: