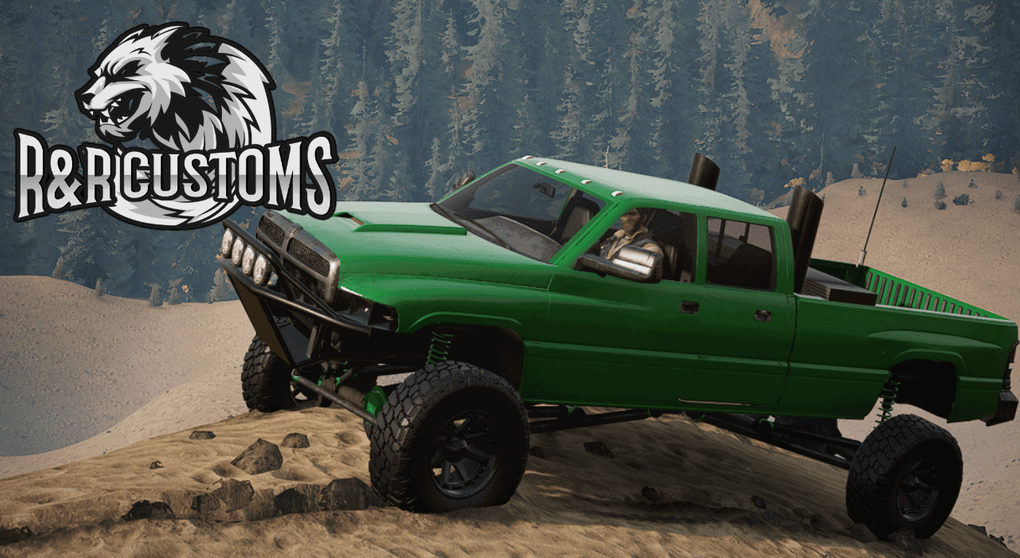 We’ve got a couple of project’s lined up and this only the start, but more on that a later time!

To start you’ll find there’s a ton, and we mean quite literately a ton of adds on that we’ve added to customize this truck to your own personal feel! You’ll even find something special that goes with it! I think we might have the most add-on’s of any truck out there right now. (happy to be proven wrong) and we’re not done…. This was built with mine and Risky’s model’s!

*DISCLAIMER IS WE’RE NOT COMPLETELY DONE WE JUST WANTED TO PUSH THIS OUT TO GET SOME FEEDBACK ON IT, THERE’S QUITE A FEW THINGS LEFT TO ADJUST SO HOLD JUDGEMENT*

-We know there’s a couple of thing’s that need’s to be addressed, once the truck move’s out of beta, we can go directly into the more focused update’s. Like naming thing’s directly, fixing some power levels. The special add on need’s some adjustment’s, but it’s all something we’re aware of and working on it.