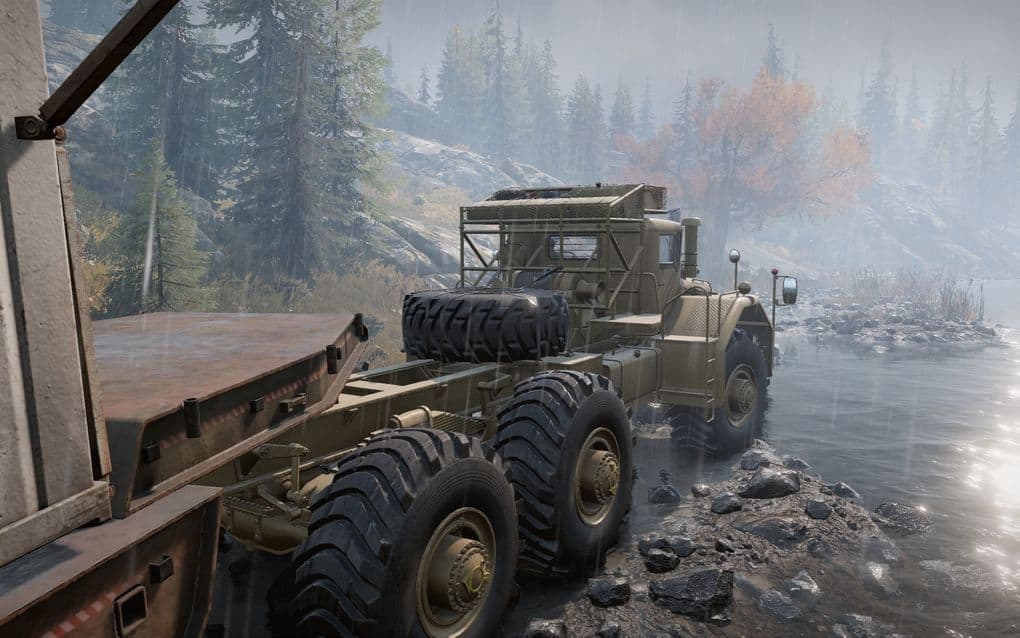 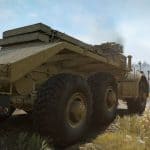 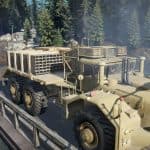 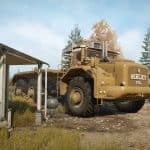 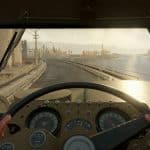 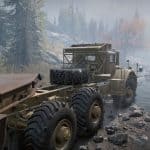 – French giant of Berliet company in a mid XX century.
– Only 4 trucks were produced in a bit different forms and functional. Yet, this mod be an united variant.
– This more than 50 tons truck can take up to 6 cargos on chassis.
– It long and wide and not much good in maneuver or climb, in return it very good offroad with its large wheels.
– You can hear the old Cummins diesel inside and upgrade it.
– Choice between highrange and offroad gearbox.
– Granted full range of tire types.
– Working AWD and DiffLock for better short paths crossing.
– Pair of snorkels in 4m height of cab makes the truck fearless against the water.
– Among the regular carrying addons, there are two experimental, 4 point platform and 6 point carriage *
– Buy in US region. Cost is around default heavy truck. Some addons locked by player rank.

IMPORTANT
* Full lenght platform load:
I never seen before vehicles with parallel load in game. Was not possible to make it usual way, so after auto-load you will need to move cargos manually in function menu to get right look. Quite easy to load 1-point cargos, load 2-point or combine them is more complicated. Also be aware with crane load, unpacking, or to another map transfer. Just remember, cargo spawn/pack is always in a center line and you can move it to any left or right side, depending the deck start position.