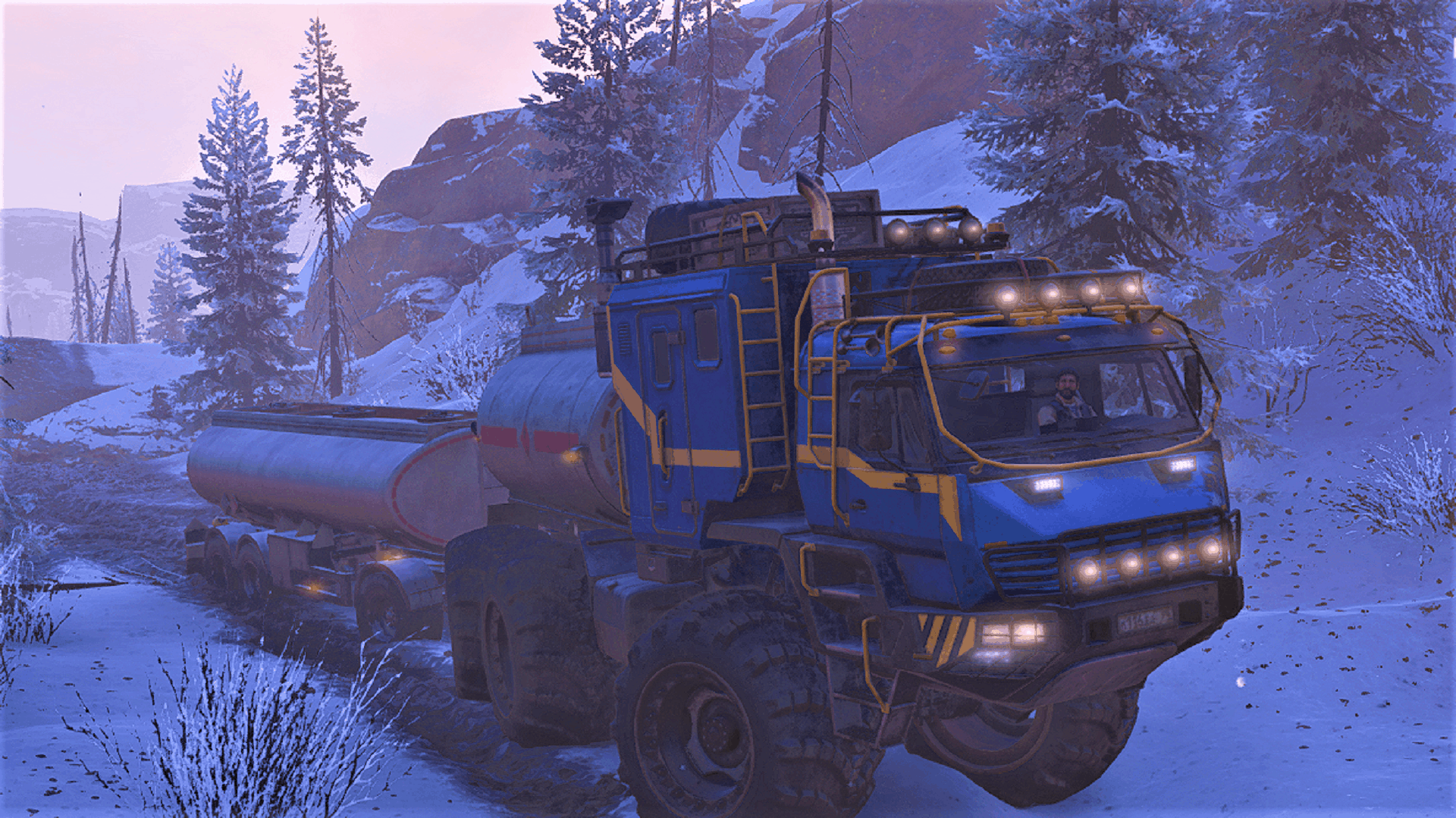 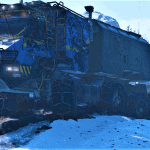 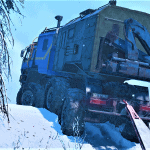 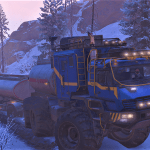 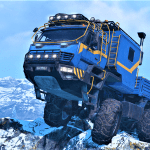 This Azov 42-20 XXL is an improved version of the kind of useless standard version. It features two sets of higher suspension. One for default 71″ tires and if you want to go big, one for 79″ Tayga Mudtires.

Steering has been tuned aswell, now you have steering on first (25°) and last (10°) axle while improving on the articulated steering (15°) with an upgraded hydraulic pump. With this setup the turning radius of this quite big vehicle is brought down to a minimum.

Egines and gearbox have been upgraded to feature offroad and speed gearboxes. These are in line with blackdrizzt’s modded Azov-64131. Credits belong to him.